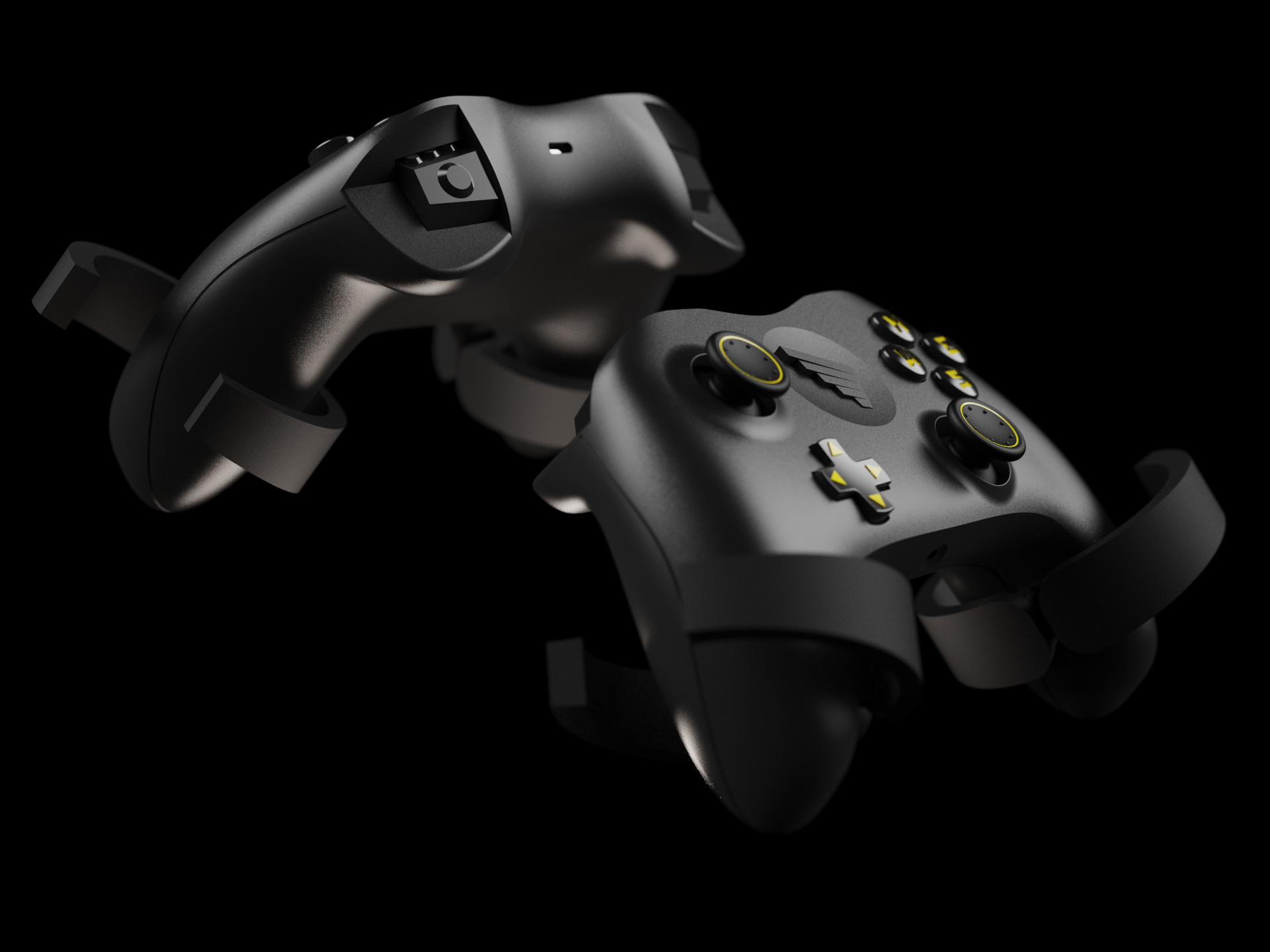 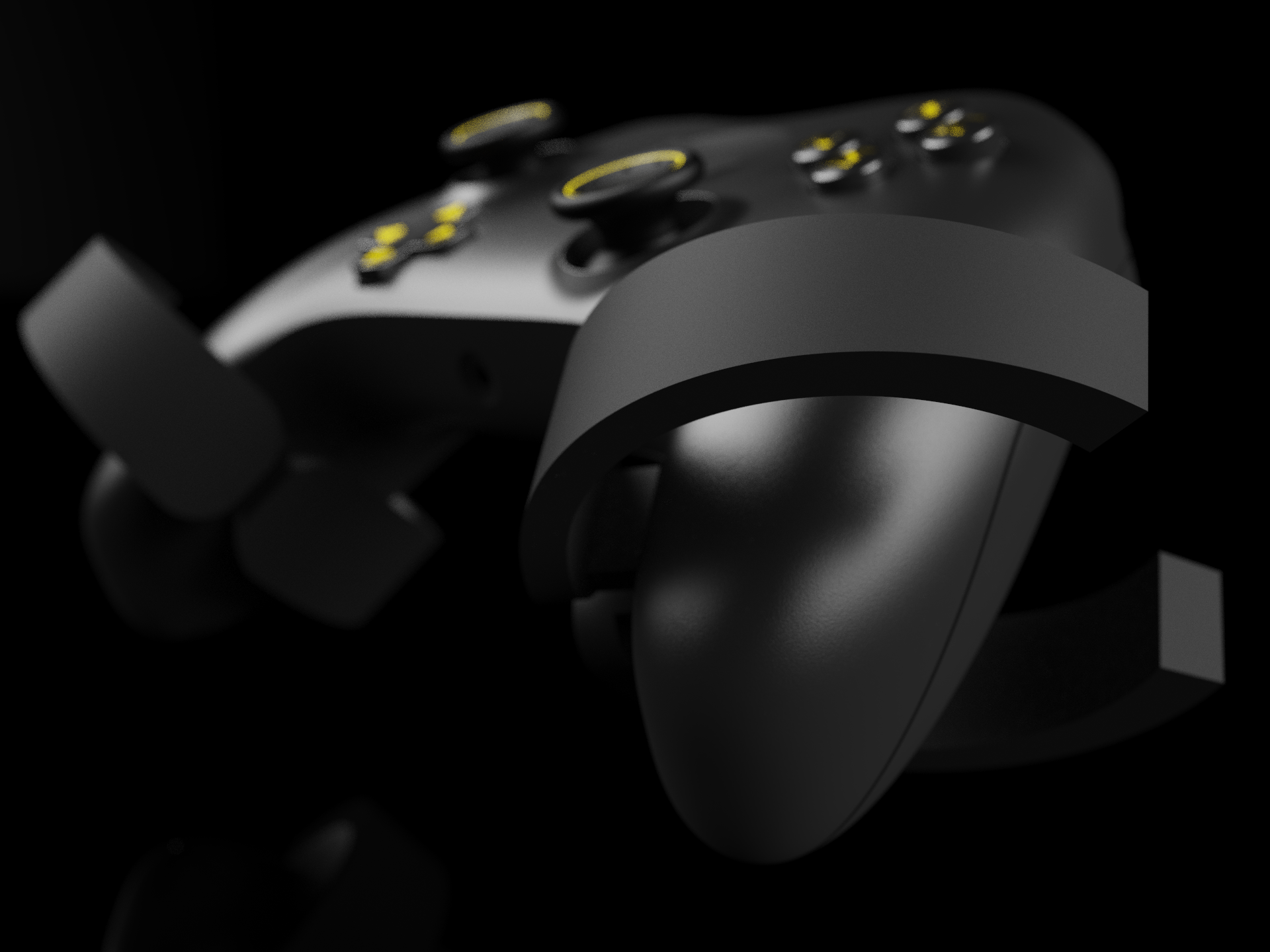 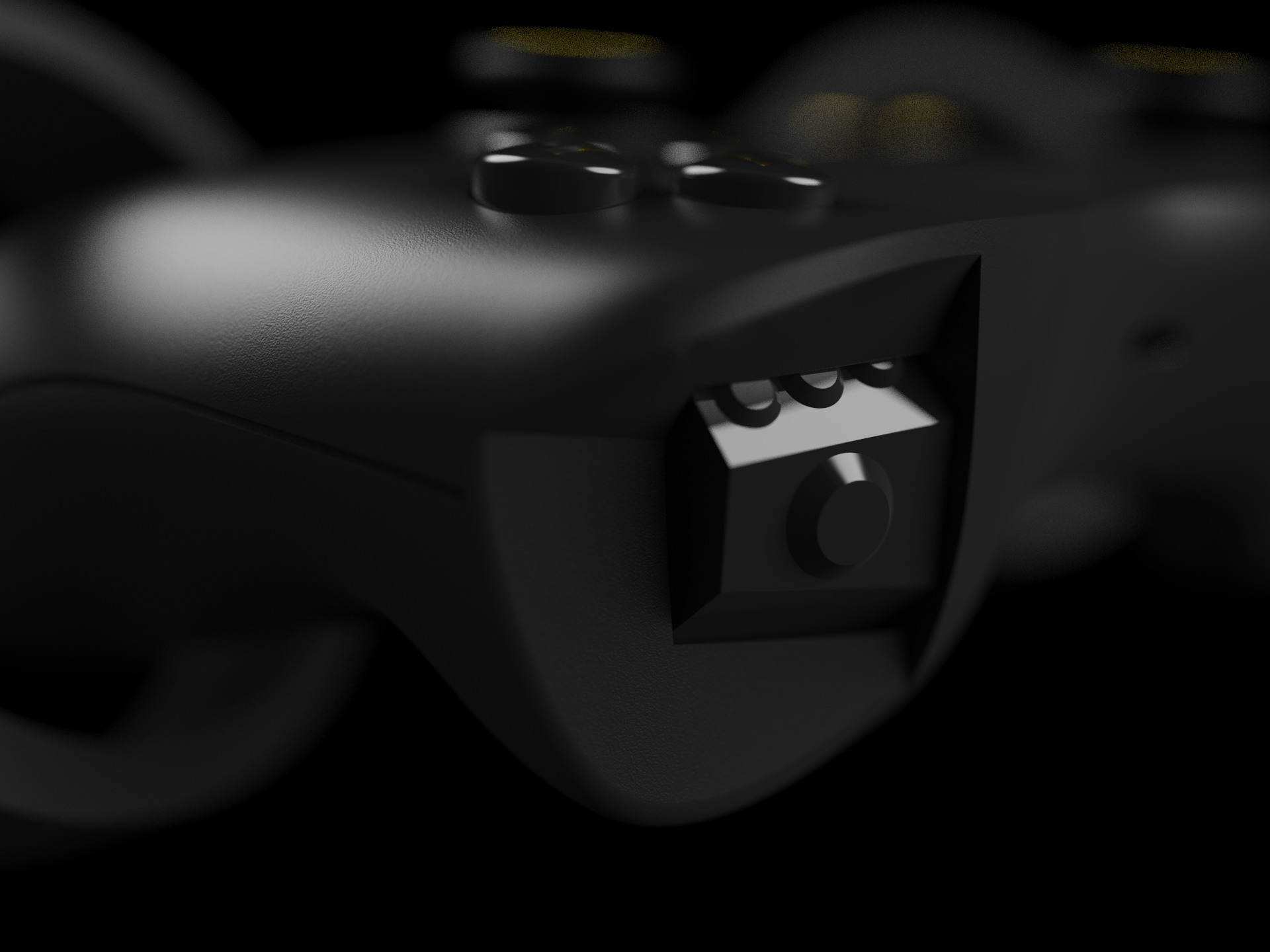 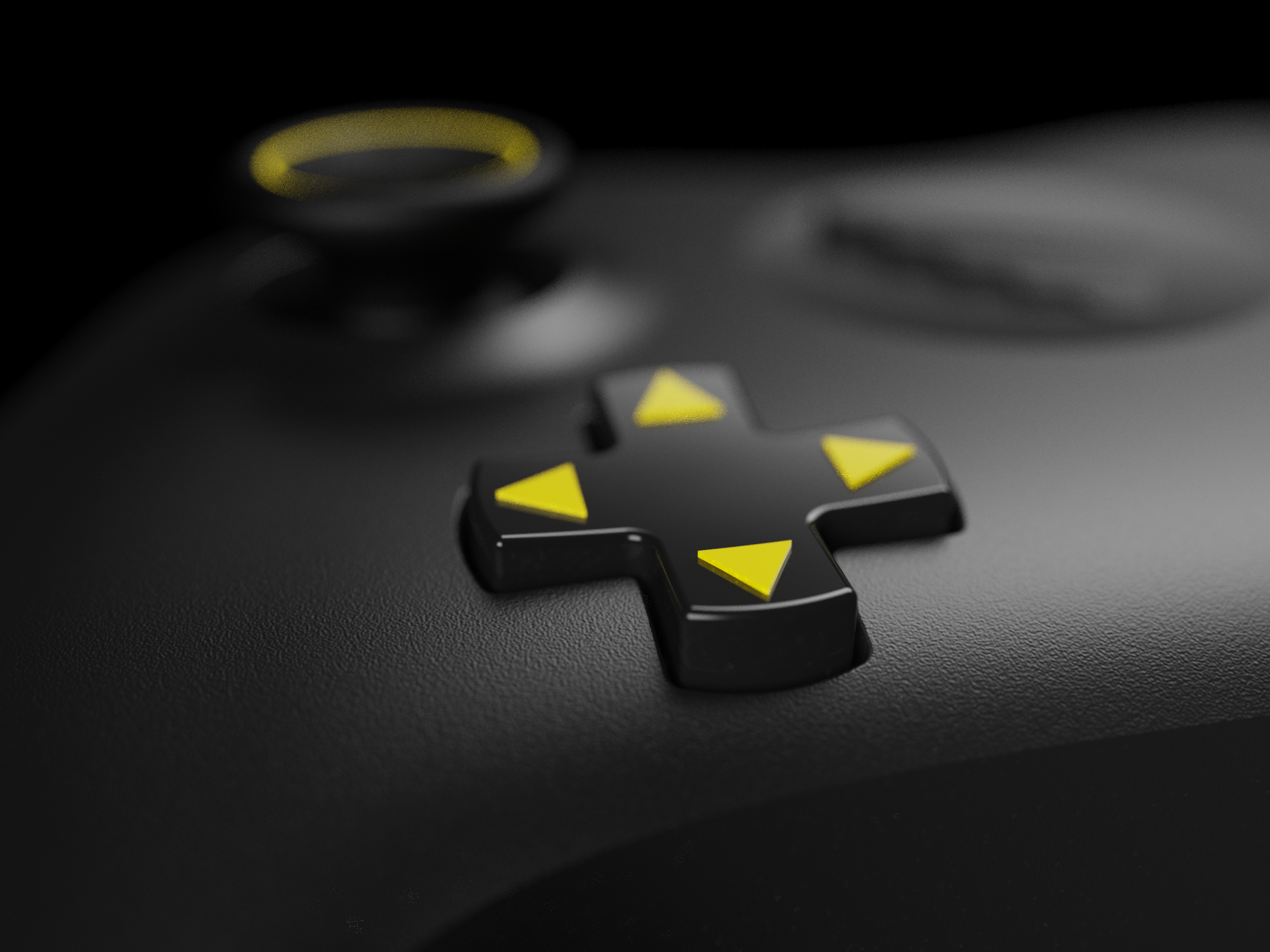 Design Process
People with visual impairments (VI) want to enjoy the same leisure as everyone else; however, due to systemic neglect, 1 in 4 people with VI feel they have little choice in how they spend their free time. Gaming is one such leisure that has typically excluded people with VI through a lack of accessible hardware and software. As a result, the blind gaming community is small and often relies on workarounds to play video games. As a result, we sought to innovate a more inclusive gaming experience.

Using a human-centred design approach, we engaged with gamers and non-gamers with VI to understand the problems and opportunities for design interventions. Our idea was to create dedicated gaming hardware that expands on the non-visual output of games whilst also enriching social gameplay between sighted and non-sighted people without feeling like a lesser experience. This principle of inclusivity traversed all touchpoints, from branding, UI/UX, packaging, and sound design.

Through an iterative process of ideation, development, and testing with people with VI, we created a controller that feels familiar to existing gamers whilst benefitting people across the spectrum of sight. Visual contrast, accents, and orientated buttons build on the traditional gaming experience, whist variable haptic responses, quantised textural feedback, and spatial audio introduce new ways of exploring digital spaces. We developed and tested a functional gaming controller and a sample game that can be played entirely blind. As a result, people with VI can play traditionally inaccessible genres like racing or navigation based games. 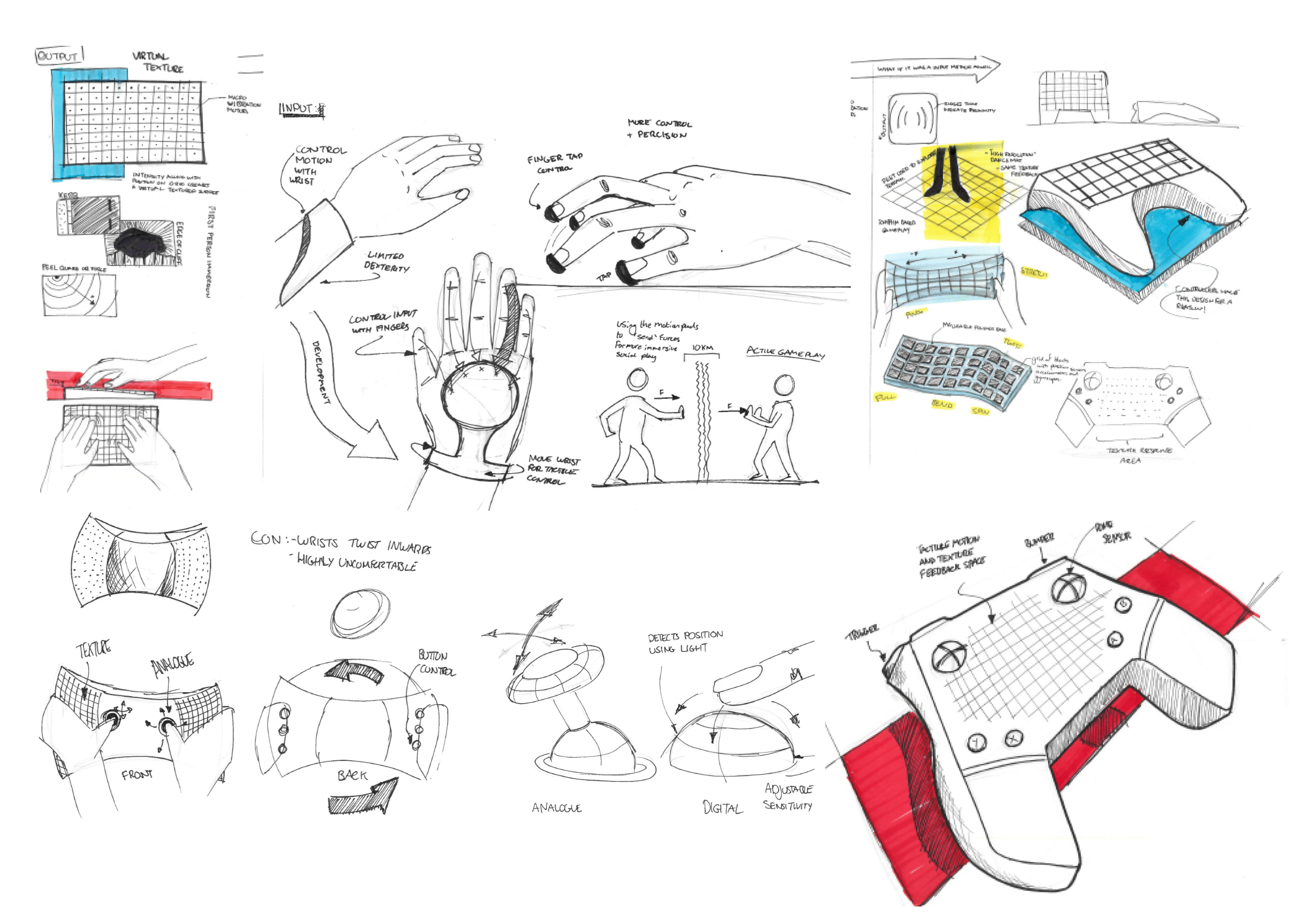 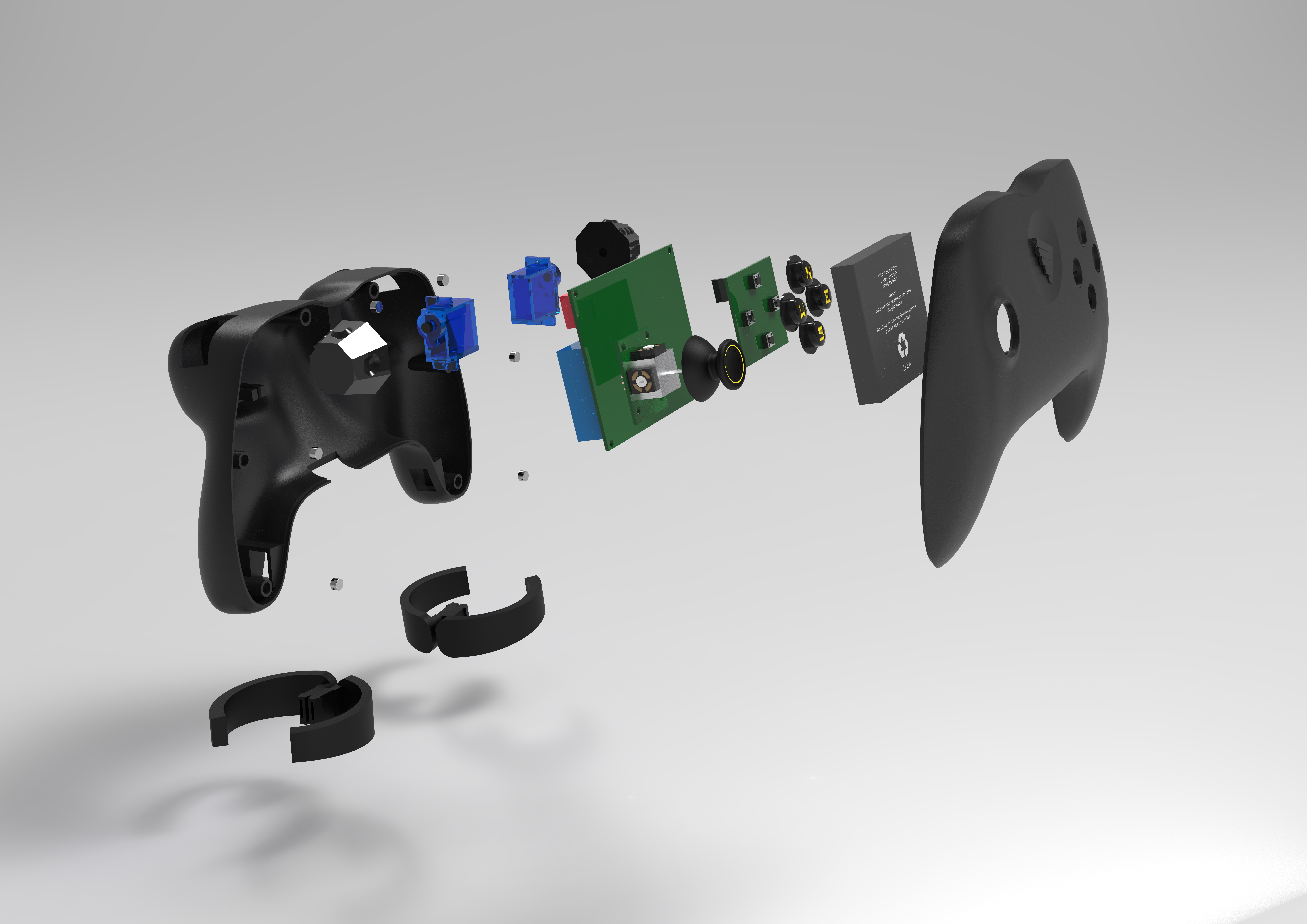 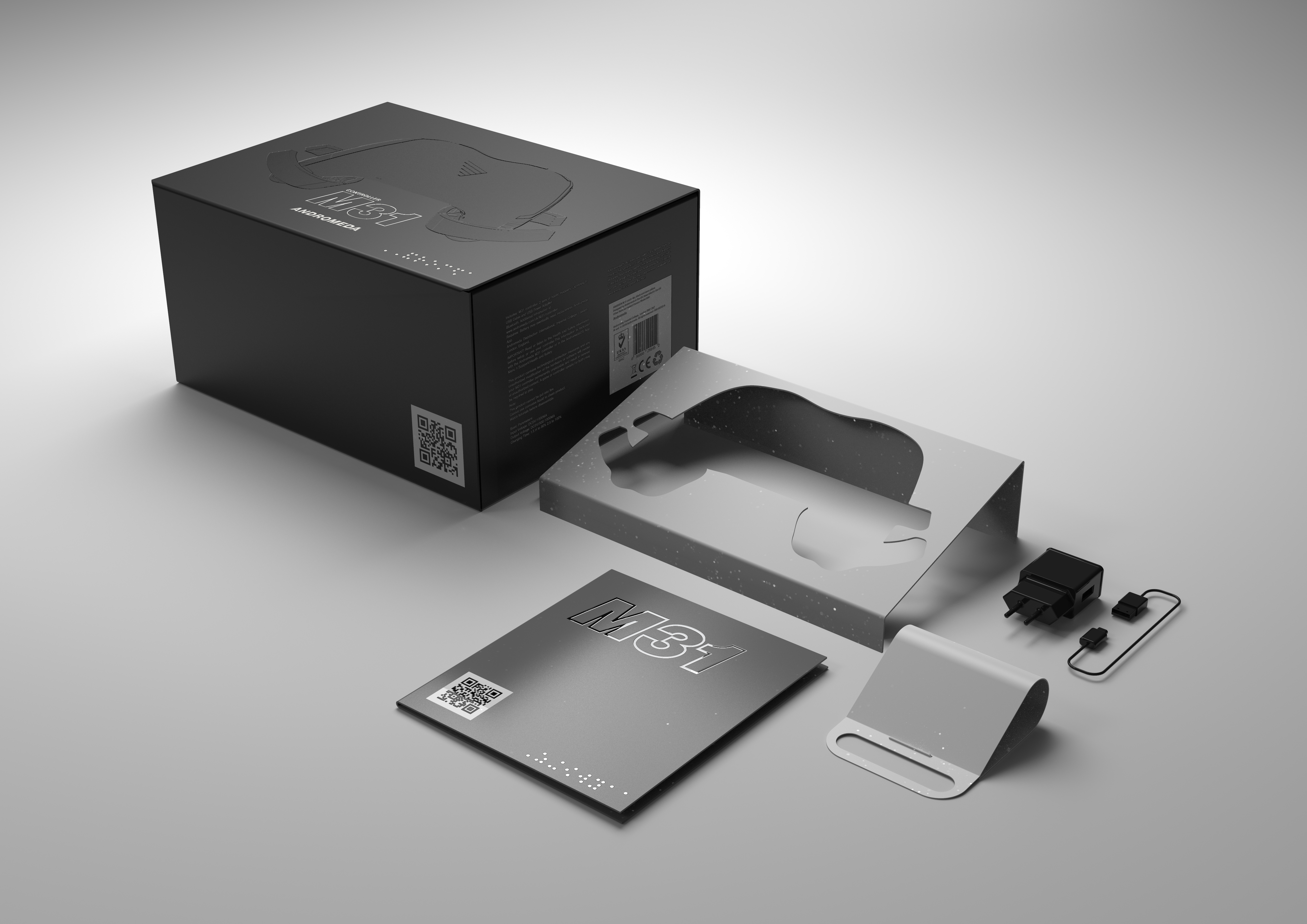 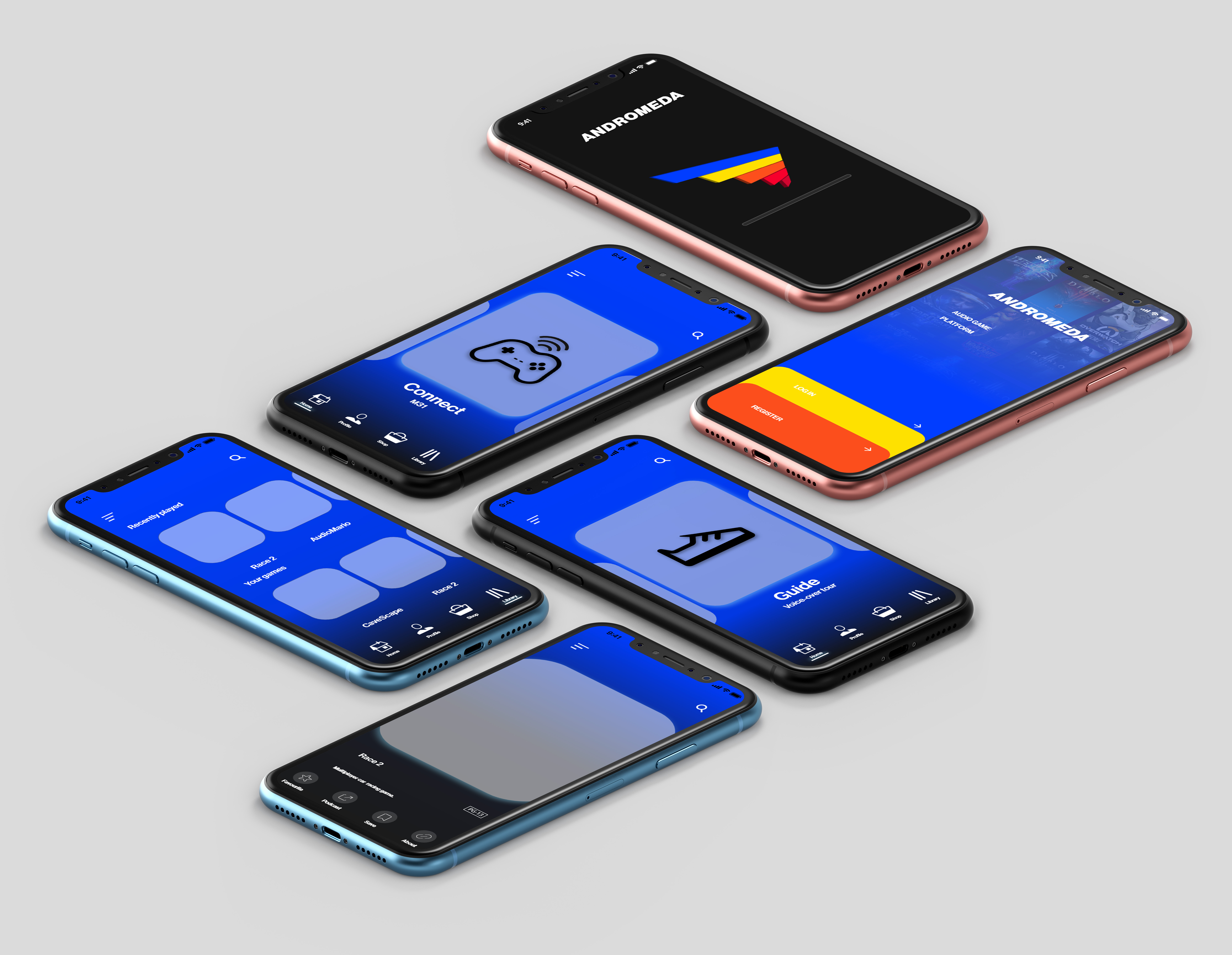